Riots, terrorism, kidnappings and covid, reasons for Americans not to travel to Colombia

While the president of Colombia, Iván Duque, has just appointed his vice president Marta Lucía Ramírez as the new Chancellor, replacing Claudia Blum, the United States, from the State Department, has issued an alert to its citizens not to travel to the country South American.

This “due to civil unrest, crime, terrorism and kidnappings. Some areas are at higher risk ”. In addition, the document describes the covid as another risk.

Here are the main points of the document that the State Department has made official.

Colombia is experiencing continuous demonstrations, riots, and disruptions across the country. Nationwide events can cause local highways and major highways to close, often without notice or without estimated reopening times. Road closures can significantly reduce access to public transportation and airports and can disrupt travel both within and between cities.

Several cities have suffered vandalism, looting and destruction. The demonstrations have resulted in deaths and injuries across the country.

Violent crimes, such as murder, assault, and armed robbery, are common. Organized criminal activities, such as extortion, robbery and kidnapping for ransom, are widespread.

Although the Colombian government signed a peace agreement with the terrorist group, the Revolutionary Armed Forces of Colombia (FARC), some dissident groups refuse to demobilize.

Thus, Colombia remains at the level that Venezuela experienced a few years ago for the same security reasons. 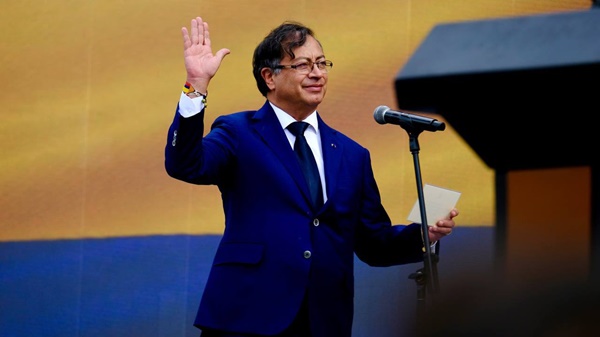 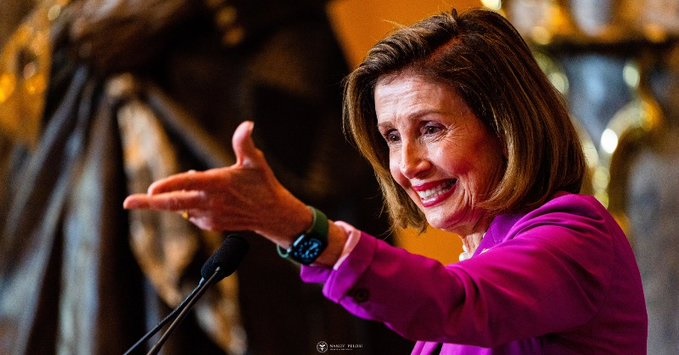 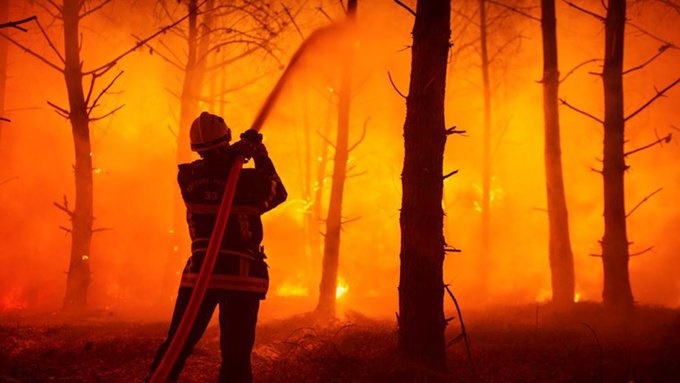 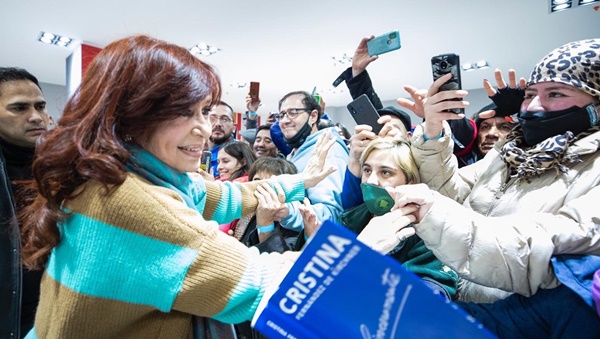