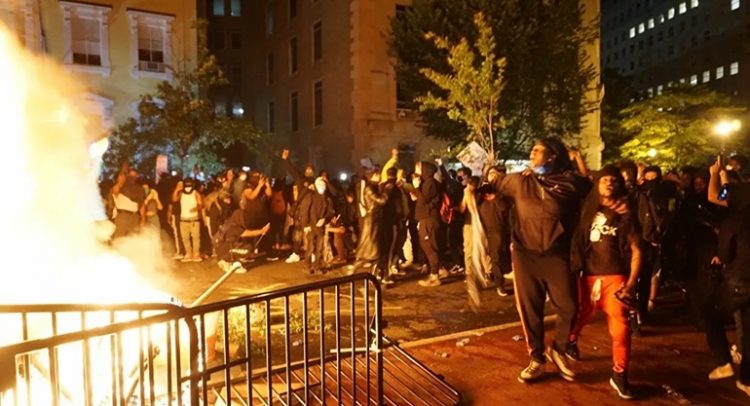 FBI Minneapolis special agents and analysts are pouring over video and pictures from the recent violent protests in the Twin Cities that have been sent in by the public. The digital media is being examined frame by frame to reveal clues that may help identify those involved in rioting and violence that occurred the week of May 26.

The FBI respects the rights of people to peacefully exercise their First Amendment rights and the FBI’s mission to protect the American people and uphold the Constitution is dual and simultaneous, not contradictory. Accordingly, the Bureau is committed to apprehending violent instigators who exploit legitimate peaceful protests and engage in violations of federal law, official notice says.

“The FBI has a long memory and a broad reach,” said FBI Minneapolis Special Agent in Charge Rainer Drolshagen. “There are people out there who believe they are anonymous and may have gotten away with their crimes, but they are mistaken. We will cover every credible lead and follow their paths toward justice,” Drolshagen added.

People who may have video or pictures of violent acts during the protests continue to be urged to send them to fbi.gov/violence for FBI review. People with tips may call 800-CALL-FBI (800-225-5324).

FBI Minneapolis is also working side by side with the Bureau of Alcohol, Tobacco, Firearms and Explosives (ATF) as well as state and local partners to find the people responsible for setting businesses ablaze during the nights of the most violent upheaval.

Anyone with information on the identification and whereabouts of people involved with the fires is asked to contact ATF. Call 1-888-ATF-TIPS (1-888-283-8477), e-mail ATFTips@atf.gov, or submit information anonymously via www.ReportIt.com.

In addition to the violence and fire investigations, FBI Minneapolis is looking into allegations of possible civil rights violations stemming from the unrest and continues its civil rights investigation into the four former Minneapolis Police Department officers who engaged with George Floyd on May 25.

During these tumultuous times, the FBI is steadfast in its commitment to thoroughly investigate allegations of violations of federal civil rights laws, to seek justice on behalf of those victimized during violent civil unrest, and to defend the fundamental rights guaranteed in the Constitution.

AMS reports 13.3 million boxes of food delivered in the USA 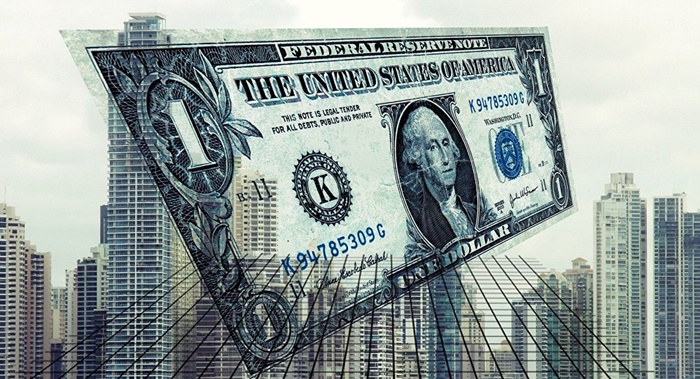