European soccer leagues, an example for the NBA’s return

MADRID EFE. The NBA has learned a lot from the restart of the European soccer leagues after the coronavirus pandemic for the resumption of its season in Orlando (Florida), NBA Latin America Vice President Arnon de Mello said on Thursday at the ‘WFS Live’ online forum.

“We have the benefit of the European soccer leagues going before, so we learned a lot. I think our fans will see something special,” de Mello said about the games that will be played by 22 teams from July 30 until October.

There will be more slots for games, which will allow some of them to be seen in prime time in Europe and Africa, with a television broadcast that will offer new camera angles and technology to bring fans closer to the action and make up for the lack of public.

DeMar DeRozan Throws The Hammer Down Over Defender https://t.co/2AKCPqLOwR

The NBA executive said during the roundtable discussion “Sports Post-COVID: What Can Football Learn From Its Counterparts In Times Of Crisis?” that the challenge will be to how to make the players feel the atmosphere that the spectators provided and how it will affect them.

De Mello was accompanied in the online talk by the president of the NFL’s San Francisco 49ers, Al Guido, the founder of the obstacle course ‘Spartan Race’, Joe De Sena, and the founder of the new Extreme E motorsport championship, Alejandro Agag.

Guido said he believed that the coronavirus crisis had accelerated many aspects on which the sector was already working, such as mobile phone tickets, contactless payments and digital content, and that the sports industry should lead the search for new avenues of income.

The American football executive said he believed that necessity is the mother of inventions, and the need to find new ways to approach fans and obtain new forms of revenue is forcing them to think differently, creating a tremendous opportunity for the world of sport and entertainment.

For his part, the director of the ‘Extreme E’ electric rally championship and founder of Formula E, Alejandro Agag, explained that the new discipline, with races to be held in remote places such as the Amazon, the Himalayas and on the coast of Senegal, was already planned to start without an audience, so they were already working on bringing the experience digitally to their fans.

Agag said they were working on the fans’ experience at home with special cameras, food, merchandising, communication with drivers and brands, and that the aim is to bring the experience to where people live.

Despite the development of digital channels, the founder of ‘Spartan Race,’ Joe de Sena, pointed out that people need interaction and to have contact again, even if they keep safe distances.

“In the first race that we organized, in Florida…I literally saw people tearing up and crying,” he said during ‘WFS Live,’ the soccer industry forum organized by the World Football Summit and the Brazilian former soccer player and businessman Ronaldo Nazario. 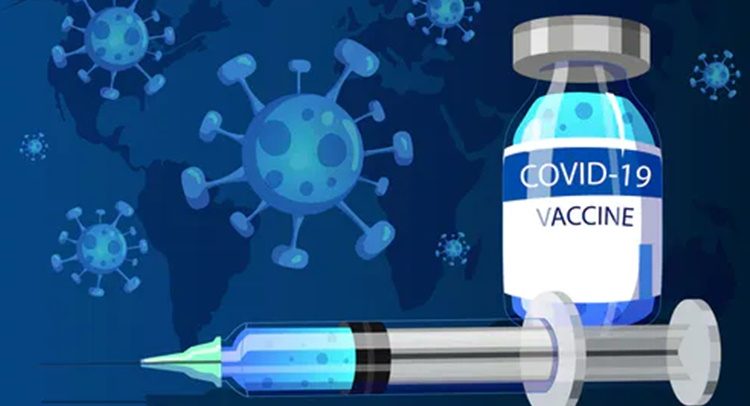 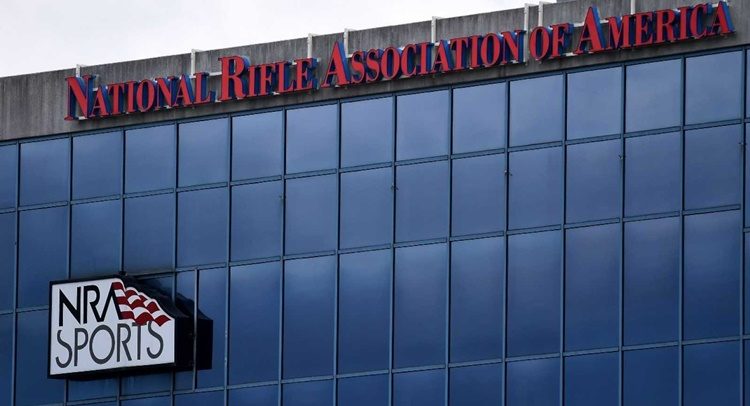 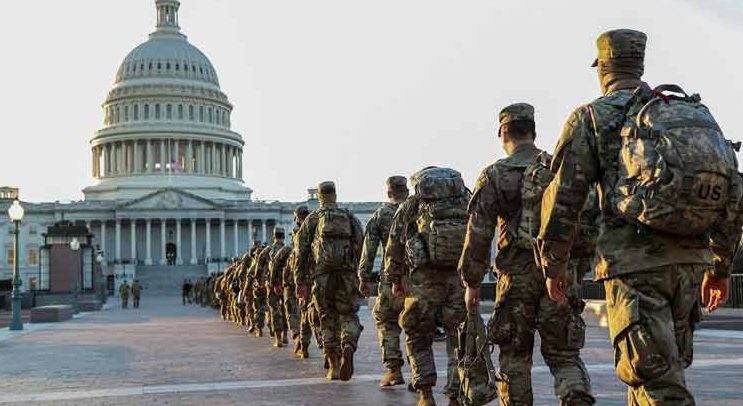 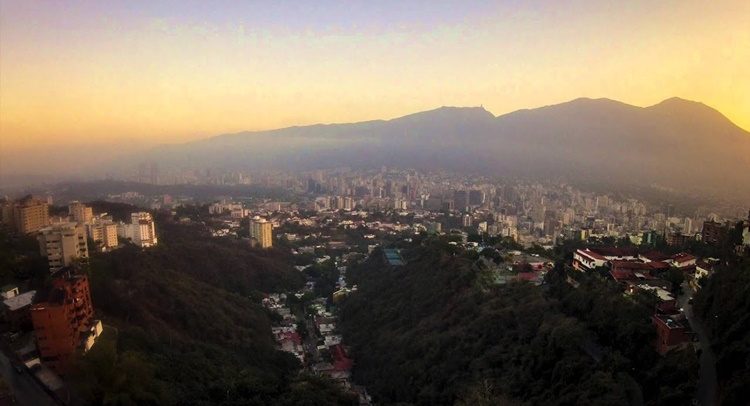