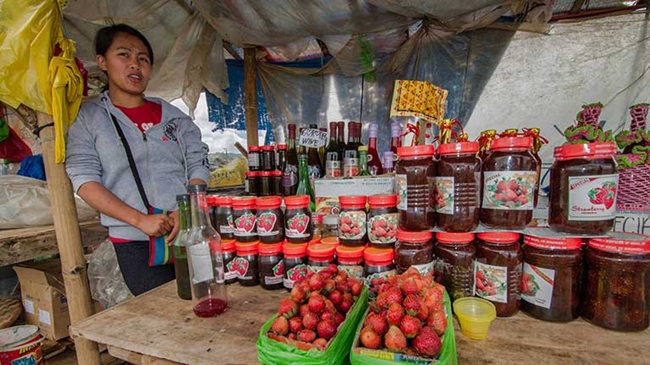 Covid 19 destroys equivalent to 305 million jobs in the world

Young people and America, the most affected

The Americas (13.1 percent) and Europe and Central Asia (12.9 percent) are the regions with the highest loss of hours worked.

Here you can see the full report.

More than one in six young people has stopped working since the start of the COVID-19 pandemic, while those who are still employed have seen their hours of work reduced by 23 percent, says the International Labor Organization (ILO) .

According to the review of the data that allow for more information on the scope of the political measures adopted in several countries regarding the closure of workplaces, 94 percent of workers live in countries where some type of type of closure measure for workplaces.

Despite the fact that more and more countries are relaxing their measures to allow workers to gradually return to their workplace, as of May 17, 2020, 20 percent of workers lived in countries where the closure of all had been established. workplaces, except for essential workers.

The activities of conducting contact screening and tracking tests, according to WHO recommendations, alter the labor market to a lesser extent. According to ILO estimates, these activities can help reduce loss of working hours by up to 50 percent.

On average, the estimated loss of work hours for countries where fewer contact screening and tracing activities have been conducted is around 14 percent, compared to 7 percent in countries in those that more activities of this type have been carried out.

This is an important factor for the formulation of political measures designed to facilitate the return to work.

The youth informality rate of employment ranges from 32.9 percent in Europe and Central Asia to 93.4 percent in Africa.

Even before the COVID-19 crisis emerged, more than 267 million young people were unemployed, participating in no educational or training programs (‘nini’ youth), including almost 68 million unemployed young people. 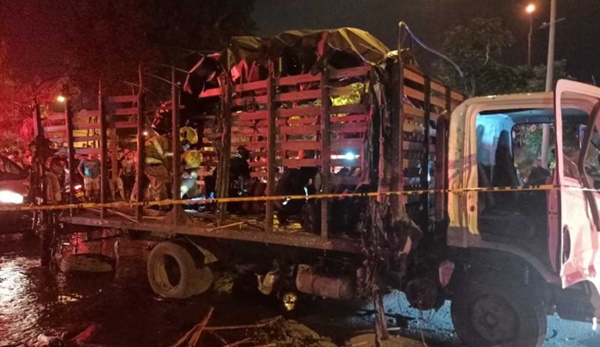 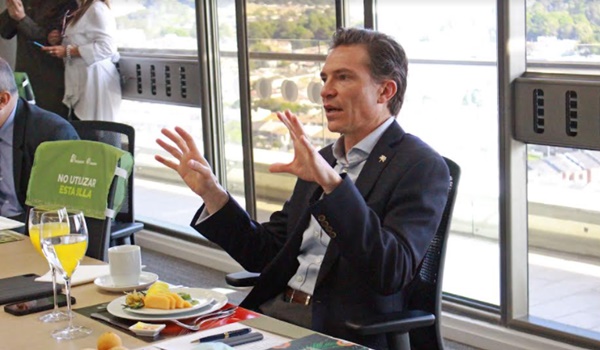 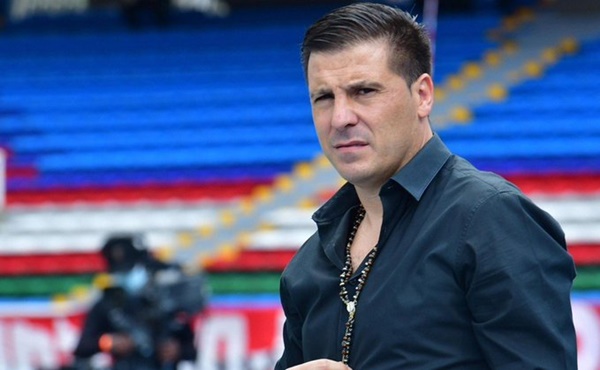 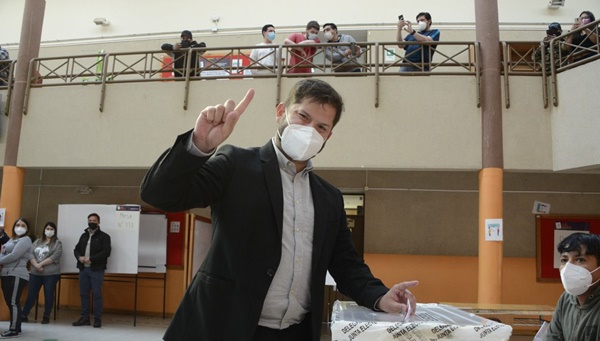