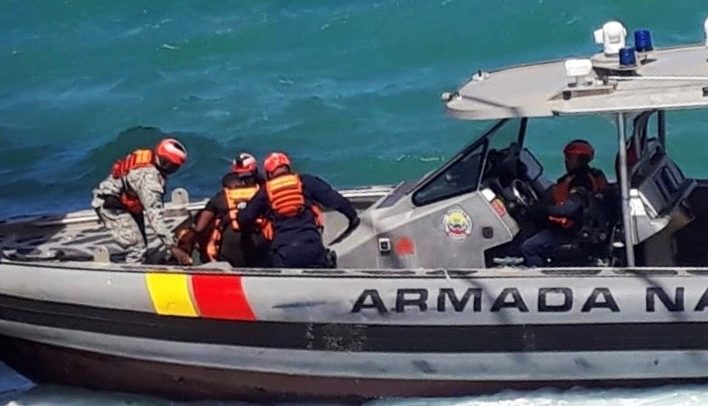 The Colombian Navy seized 43 metric tons of drugs in the Caribbean from January to late May, during surveillance operations targeting speedboats and container ships ready to set sail. This marks a milestone for the Caribbean Naval Force, which has increased its operational results by 113 percent compared to 2019, the Navy said in a statement.

“This is a constant fight, where we have ongoing collaboration from the United States, our most important partner against narcotrafficking and the country with the most surface and air assets in the theater of operations,” Colombian Navy Vice Admiral Andrés Vásquez Villegas, commander of the Caribbean Naval Force, told Diálogo. “For this reason, it’s the country with the most areas assigned in the fight against narcotrafficking.”

The Navy reported that some of the seized shipments contained pink powder, a hallucinogenic synthetic drug with fatal consequences for users.

The narcotics seized in the 82 operations are worth about $2 billion, which deals a financial blow to the Clan del Golfo, Los Pelusos, and Los Pachenca, organizations whose main source of financing is narcotrafficking. The three criminal groups operate the entire narcotrafficking chain in departments along the Colombian Caribbean coast, the Navy said.

These groups have increased their operations using container ships that leave the ports of Cartagena, Urabá, Barraquilla, and Santa Marta. According to Vice Adm. Vásquez, this method “is booming, because the amount of drug that can fit into a container is unlimited, and it’s extremely difficult to identify a contaminated container.”

“These results are possible due to intelligence that enables us, first, to find hideouts and conduct seizures at sea; secondly, to stop narcotrafficking using containers, a practice that has grown enormously,” Vice Adm. Vásquez added.

Circumstances arising from the COVID-19 crisis don’t prevent illegal groups from sending drug shipments, the Caribbean Naval Force said. “We are not lowering our guard. The creativity of criminals is impressive, but our commitment is stronger,” Vice Adm. Vásquez said. “The new resources to fight narcotrafficking are leveraged in combined operations with other countries, in reducing communication distances.” 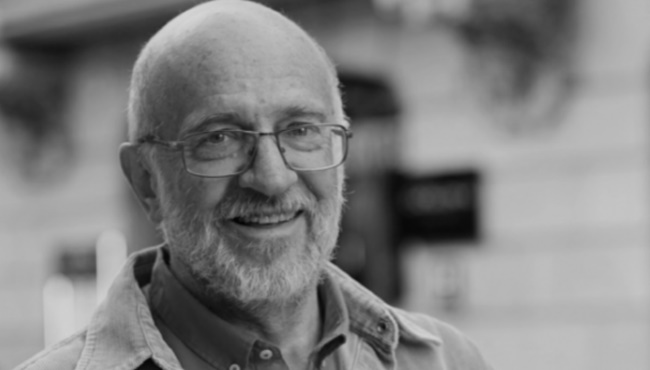 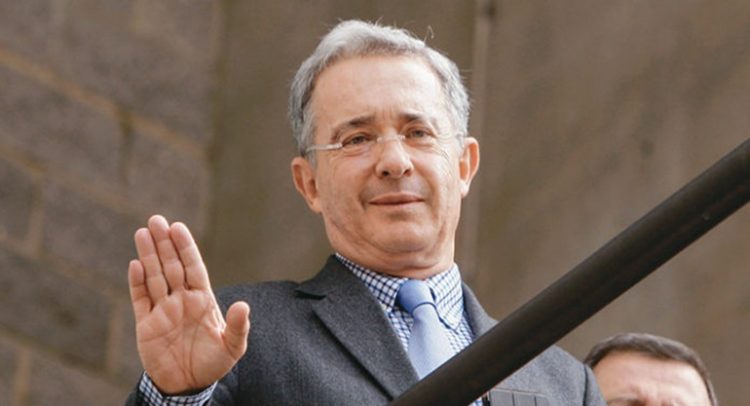