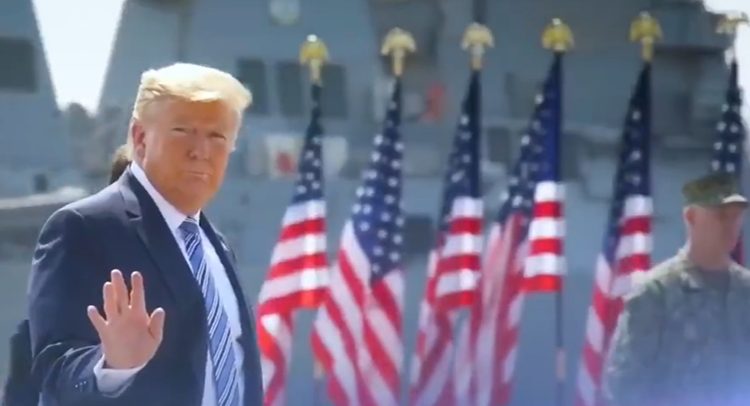 “With Universal Mail-In Voting (not Absentee Voting, which is good), 2020 will be the most INACCURATE & FRAUDULENT Election in history. It will be a great embarrassment to the USA”.

This proposal occurs just when the worst economic data in the United States in more than five decades is known.

This is how the Spanish newspaper El Economista summed up the economic debacle from New York:

The President of the Federal Reserve, Jerome Powell, has already advanced it. The United States economy registered the worst reading ever recorded in the second quarter of the year, with a contraction of its Gross Domestic Product (GDP) of 32.9%. At least that indicates the first official reading presented Thursday by the Economic Analysis Bureau (BEA) of the country’s Department of Commerce, which confirms that in the first three months of 2020, the United States registered negative growth 5%.

Economists surveyed by Dow Jones estimated an even bigger drop of around 34.7%. Neither the Great Depression nor the Great Recession nor any of the more than three dozen economic crises in the past two centuries have caused such a profound contraction in economic activity in such a short period of time.

If we put this data in perspective, the worst quarter during the 2008 financial crisis caused a contraction of 8.4% of GDP in the last three months of that year. Previously, the largest quarterly decline was 10% in the first quarter of 1958.

“The second quarter of 2020 reflects the worst of the decline in activity due to economic constraints related to covid-19. However, the reopens in May and June imply a strong rebound in GDP growth in the third quarter, which we currently stand at around 26.8%, “says Veronica Clark, a Citi economist.

An optimism that is currently clouded by the rebound in infections in the country, which now exceed 4.47 million while deaths from coronavirus rise to 150,716, according to the most recent reading from John Hopkins University. The pace of new covid-19 cases increased in 32 states plus the District of Columbia and Puerto Rico, while new cases decreased in only two: Arizona and Utah. 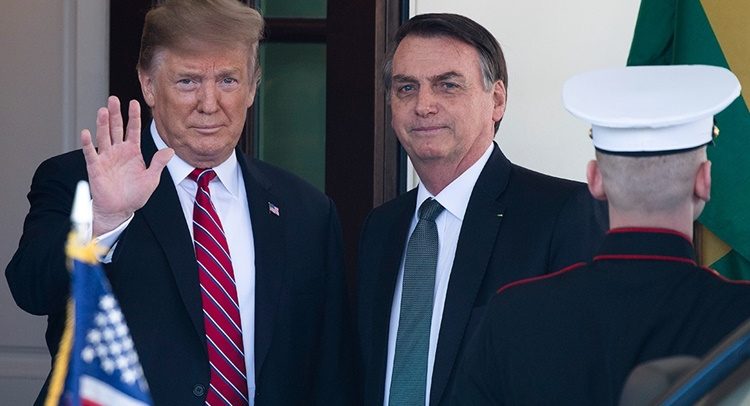 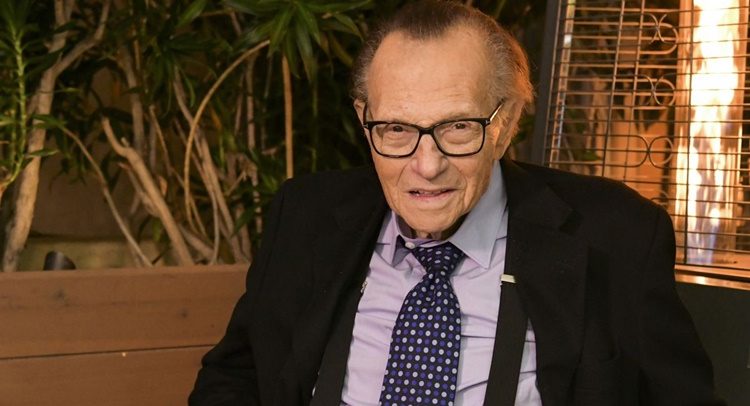 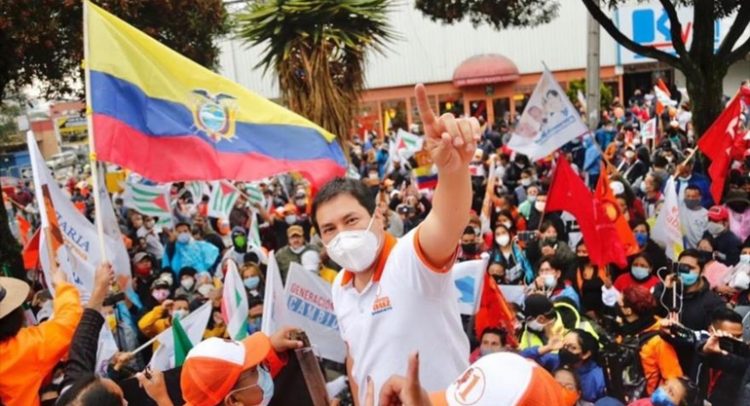 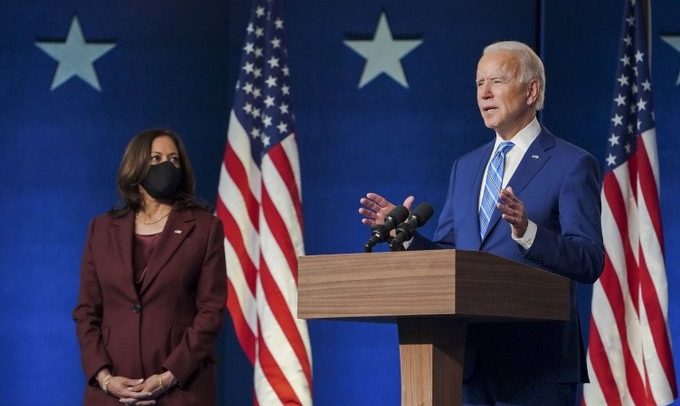