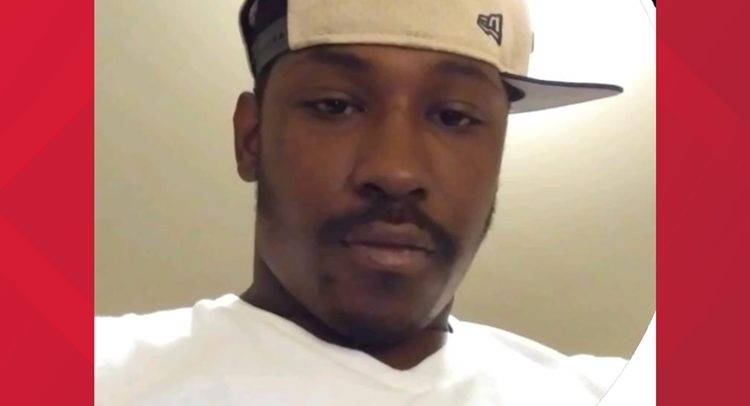 Rayshard Brooks was fatally shot by police near a drive-through restaurant after making an attempt to use a Taser against an offcier. His death has intensified Black Lives Matter protests sparked by the killing of George Floyd by police earlier in May.

A protest against racial injustice is taking place in Atlanta on Monday under the slogan “Enough is Enough”, sparked by the death of Rayshard Brooks.

Local resident Brooks was shot dead by police after officers responded to reports of a man sleeping in his car in a Wendy’s restaurant drive-through line. According to the police, Brooks failed a sobriety test and initiated the conflict, trying to flee the scene while using a Taser against a cop.

Brooks’ death has fueled additional Black Lives Matter protests, as the movement has swept the United States following the killing of an unarmed African-American man, George Floyd, by white police officers while the former was in custody.